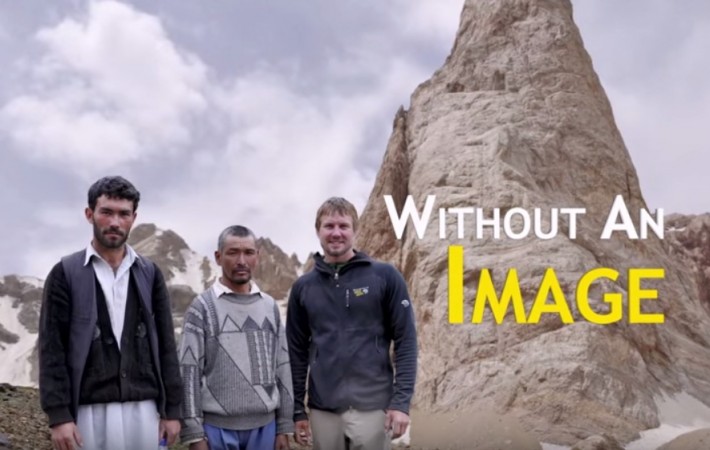 We’re super pleased to have Catskills first ever release Sonorous Stars “Indian Motorcycles” featuring in not only the trailer but also the upcoming film “Without An Image”. Big up to the folks at Floating Horizon Films. People do extraordinary things :).