The song The Surrealist Woman is the first new piece of new music in 5 years from Finland’s finest, Pepe Deluxé, and sees them chart a musical course for parts unknown; a lush mix of big band swing, smoky vocals and suitably surreal Cole Porter-style lyrics. 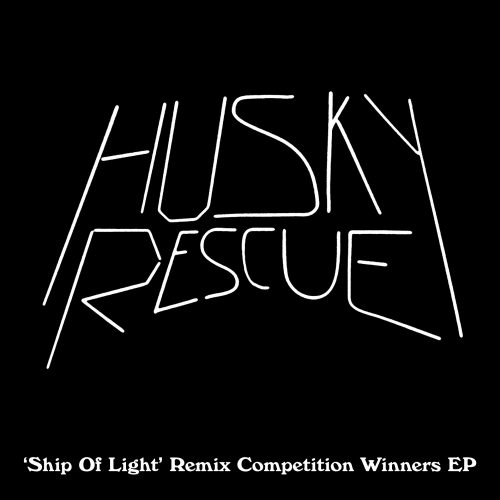 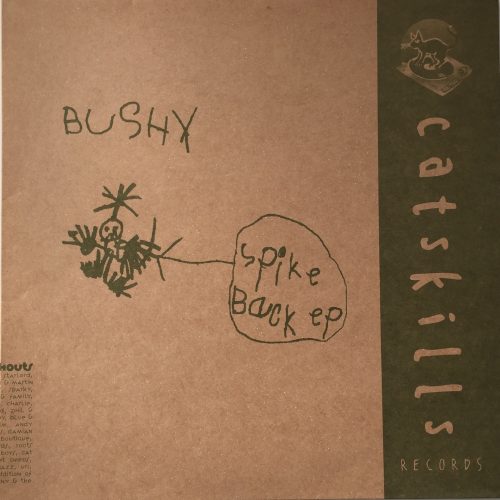