Phantom Cabinet Vol. 1 is inspired by the golden age of records, and it features the most insane collection of instruments on any album – or anywhere – ever! From the largest to the loudest musical instrument in the world, from Alexander Bell’s human ear recorder to a Tibetan human skull drum, from the oldest synthesizer in the world to a synthesizer designed for group sex, from da Vinci’s drum machine to God’s Trumpet, captured with an occult Soviet machine … This peculiar assemblage contains sounds from dozens of incredible and extraordinary instruments, recorded at various museums, universities, and private collections around the world.

Pepe Deluxé is a Finnish-Swedish intercontinental orchestra, captained by Paul Malmström in New York and James Spectrum in Helsinki. Pepe was founded in 1996 and over the years they have recorded the first ever composition for The Great Stalacpipe Organ, the largest musical instrument in the world, written a UK top 20 hit, remixed artists including Eminem and Tom Jones, composed the music of Angry Birds Go!, been sampled by The Prodigy (twice), won a Cannes Gold Lion for a Levis’ ad tune, composed the Official Theme Song for a Graphic Novel adaptation of the Salvador Dalí and The Marx Brothers film “Giraffes On Horseback Salad”… among other things! Their music has been used on film, games, several TV ad campaigns and also in several charity projects. They are also specialized in working with rare and unusual instruments, and their recent collaborators include Victoria & Albert Museum, the University of Toronto and Germanisches Nationalmuseum. 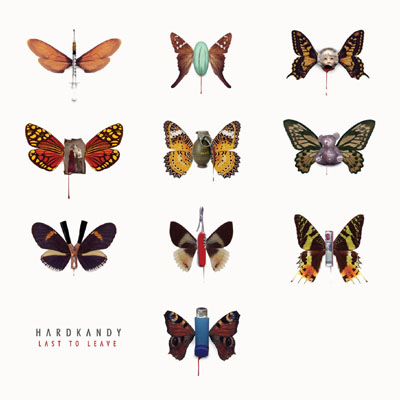 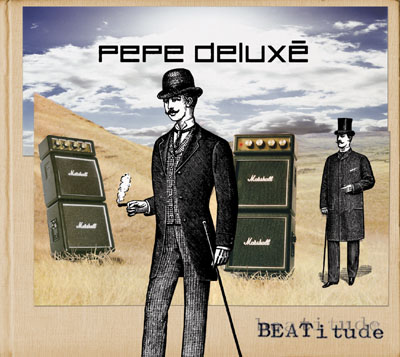 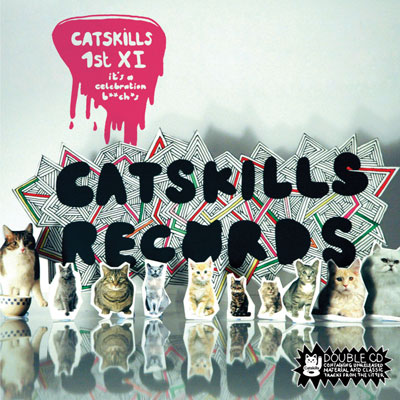