The debut single from the album “LAST TO LEAVE” – This is a serious slice of future funk featuring Russ Porter (Quantic Soul Orchestra / Limp Twins) on vocals, and is produced by Brighton’s Lo Fi Allstars – delivering a poignant story of modern man, in decline, and a bit wasted…. Originally released with the instrumental and a blinding remix from Simian Mobile Disco, a grimy, glitchy, jerky indy dance version that stirred up heat with the mullets. 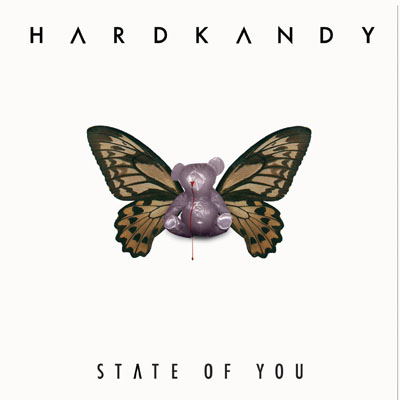 You can buy this album from