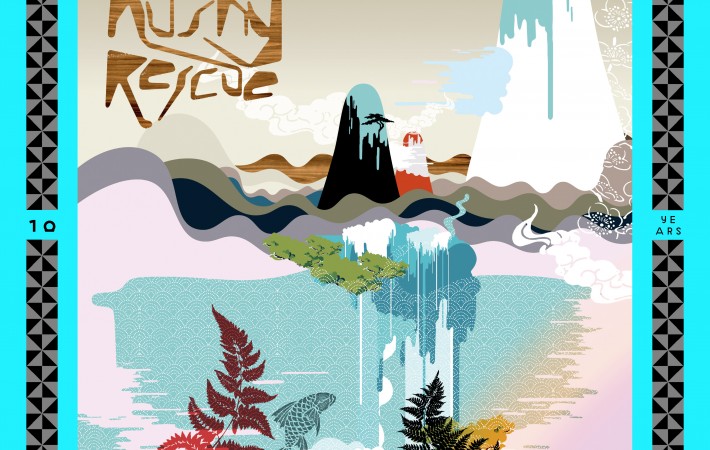 10 years ago we released Husky Rescue’s first album on Catskills Records, Country Falls. Time just seems to have flown by since then, each summer blending into the next until suddenly a decade has gone by! To celebrate we’re going to re-release all Husky Rescue’s previous albums in special expanded[…]