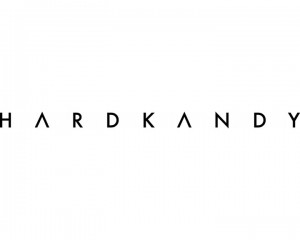 Hardkandy was formed in Brighton, and was initially Simon Little and Tim Bidwell, who in the heady atmosphere of the the summer 2002, released their critically lauded debut album “How Do You Do Nothing”, pulling in love on the remix tip from Aspects and The Bees (who did their first ever remix for Hardkandy!). After arguably being the highlight of the Big Chill that year with their ten piece band they scurried back into the studio where Tim took the production reigns whilst Si concentrated on his new career as a session keys player for the likes of local glitterati Bonobo and the Quantic Soul Orchestra.

Tim, in the long process of creation, recruited friends and family, to try and better Hardkandy’s impressive debut long player, eventually recording with local vocalist Sean Clarke, Russ Porter (Limp Twins), Lo Fi Allstars, Will Quantic and legendary folk prophet Terry Callier (Terry was so impressed he recruited Tim to write for him! – the resulting track, “Stripper”, was released on his own album in the Autumn of 2004). 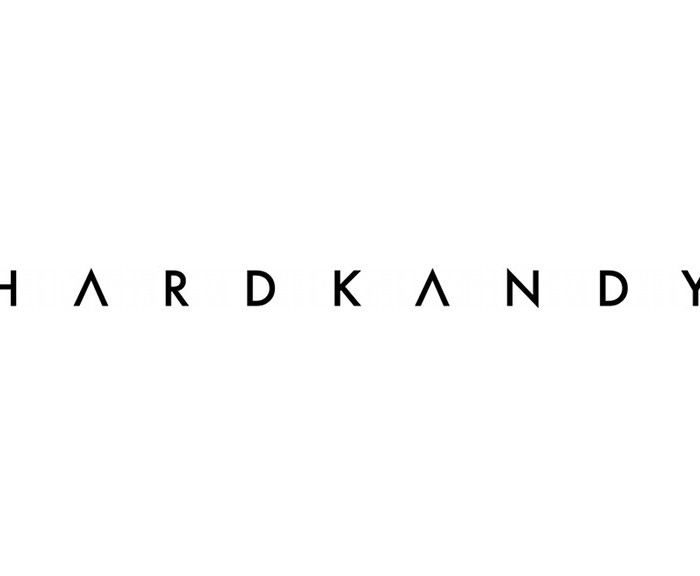